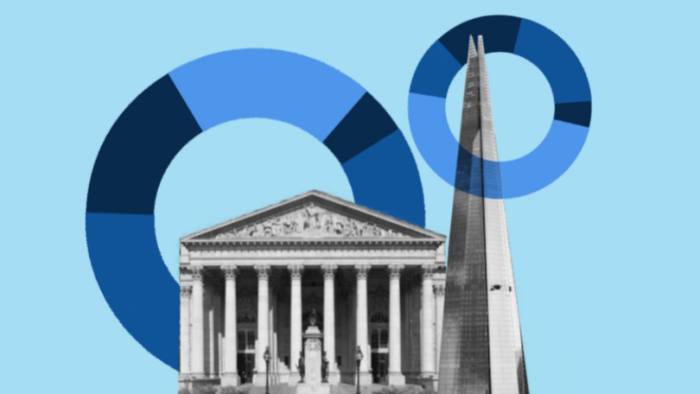 High petrol prices are unpopular. So are high food prices. Supermarkets, retailers of almost half the UK’s fuel, are painted as the villains twice over.

They stand accused of nudging up margins on fuel to offset pressure on their core grocery business. In other words, of profiteering during a cost of living crisis.

The big grocers all deny this of course. They say nothing about their pricing having changed. Tesco argues it’s long been middle of the pack on fuel cost; Sainsbury’s insists it is continuing to price competitively.

The thing is, a lot of other people think things have changed. Among them is Justin King, former chief executive of Sainsbury’s, who said last month that he had no doubt supermarkets were less competitive on fuel than they used to be.

Precise margins are a closely guarded secret, so hard evidence is in short supply. But last week the competition watchdog seemed to back the supermarkets when it published its road fuel review. It found Asda, always the price leader in the past, was still cheapest. Mark-ups fluctuated but held around the 10p a litre level, the Competition and Markets Authority concluded. Wholesale prices and rising refining margins were the source of high prices, not retailers, it concluded.

So are supermarkets off the hook on fuel prices? Not quite.

For starters, there were limits to the CMA’s review. It focused mainly on whether retailers had passed on a 5p cut in fuel duty in March (they did) and it only looked at the past year. The retail mark-up had edged higher in recent weeks, the CMA said. The watchdog has launched a more detailed market study to examine, among other things, whether there has been a “softening” in competition at supermarkets.

Whatever the retailers say, some of the logic setting fuel prices has changed. After the last recession, fuel was a footfall driver for the big weekly shop that grocers needed to win. Promotions on petrol were part of the way they did that. Now, Covid-19 changes to shopping patterns notwithstanding, the big shop is just not such a big deal. Coupons — spend £50, get 5p a litre off — have been cut back, points out PwC retail adviser Kien Tan. That doesn’t show up straightforwardly in margin comparisons.

The market’s price setter, Asda, also no longer appears as aggressive since its sale to the owners of fuel retailer EG Group. Awkwardly, the CMA waved that deal through, and also the sale of Morrisons to the private equity group behind another big fuel seller.

Supermarkets are still cheaper than everyone else for fuel. It is just not in their interests to fight as fiercely over prices as they once did.

Where they are definitely fighting for customers is food. They are acutely aware of the errors made a decade earlier when they prioritised margins over market share and lost a chunk of consumers to the discounters. This time, the avalanche of announcements from grocers “investing in price” indicates that the strategy has switched: grocery margins are being eroded for the sake of preserving market share.

Using higher profits from fuel to subsidise lower food prices (or at least prices that are lower than they might be otherwise) seems like the right way round. The poorest 10 per cent of households spend about 14 per cent of their income on groceries and only 2.5 per cent on fuel. Wealthier consumers spend at most 4.5 per cent on petrol and as little as 8-9 per cent on their grocery shop. Yes there are complexities with fuel: it’s often not a discretionary cost for consumers, there aren’t the same options to trade down, and £100 a tank is obviously expensive. But in a cost of living crisis, it seems better to prioritise poorer consumers.

Supermarkets could of course be trying to make more margin on not just fuel but food too. But the evidence so far does not indicate that’s the case. No one is forecasting a rise in profits for this year. And while the discounters have been picking up market share, Andrew Porteous of HSBC says that they haven’t been doing as well as one might expect in a cost of living crisis.

Supermarkets could of course take a bigger hit to earnings. But assuming drivers have no better place to go and petrol margins aren’t getting out of hand, using fuel profits to offset a fall in those from food seems to strike a sensible balance.