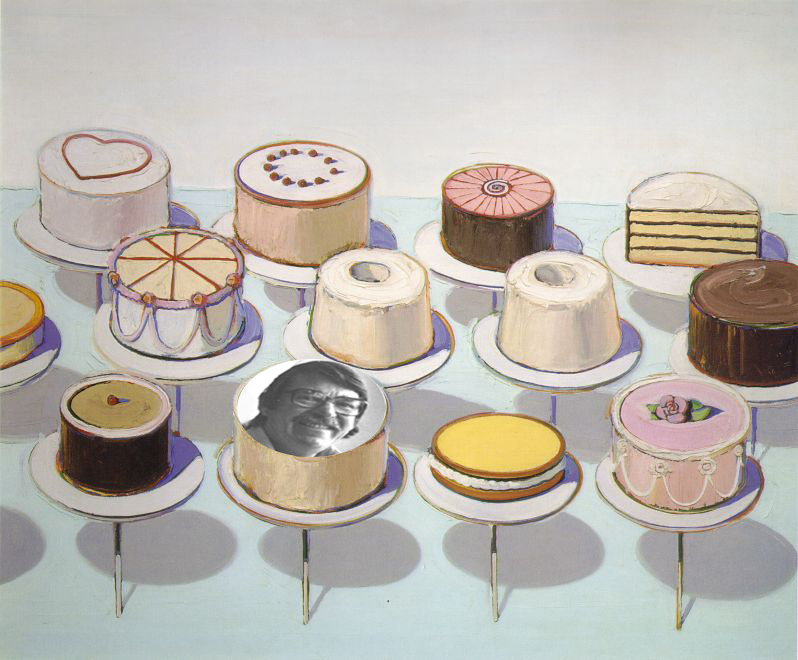 What is a birthday without a cake? What about Easter, Mother’s Day, or any other special occasion? Cakes have been a part of human culture for centuries, and their popularity is only increasing. But where did cakes come from, and how did they become such an important part of our lives? In this blog post, we will explore the brief history of cakes and discover how they went from being simple sweets to elaborate traditions.

There are many theories about the origins of cake, but the most commonly accepted one is that cake was originally created as a way to use up dried fruit. Over time, cake evolved into its own distinct food category, and has since become a popular dessert all over the world. Today, there are many different types of cakes available, each with their own unique flavour and texture. Whether you’re a fan of chocolate cake or vanilla cake, there’s definitely a slice-or even a whole cake for you!

The ancient Egyptians were the first to show evidence of advanced baking skills, but it wasn’t until medieval Europe that we had cake. The word “cake” comes from an Old Norse term meaning “to hug” or ‘kaka’, which was applied during this time period because bakers would mix bread with fruit inside–similar to what you find today in your favourite bakery.

Cake pans were first used in Europe to make round, sweet treats around the 17th century due primarily advancements with technology and ingredient availability. At this time cake hoops–shaped moulds for baking that had been placed on flat surfaces like trays or dishes so they could receive an oven’s heat evenly from all sides; some were even adjustable.

Paper rounds would later become popular too but initially it seemed wood was going to be the most common material because its light weight made them easy-to use even when filled up high as often happened during those days before automatic machines took over production tasks.

The first iced cakes were made with boiled sugar and egg whites, then returned to an oven for a while. When removed from heat the cooled quickly into a hard crystal-like covering that would make your mouth water just looking at it!

At this time raisins, currants or citrons might still have been present – but they all had one thing in common; these sweet treats needed protection against drying out during transit so every recipe included some form of fruit jamming like raspberry sauce on top as decoration rather than edible frosting (or “icing”).

With a surplus of molasses during the Great Depression, one company patented an easy-to-make cake bread mix. This new invention allowed for mass production and commercialization which transformed what had been typically enjoyed at home or locally made specialty goods into something suddenly available across America, and later around the world-easily baked cake.

The cakes that we know today

Most of the cakes that we know at present have heavily evolved from what they were even during the 17th century, especially in terms of flavour and consistency. We are now enjoying cakes in different forms and designs-from fluffy chiffon cakes to dense chocolate cakes. A lot of bakeries are starting to shift their focus on cakes as well, given the constant demand for this sweet treat for just about any occasion one can think of.