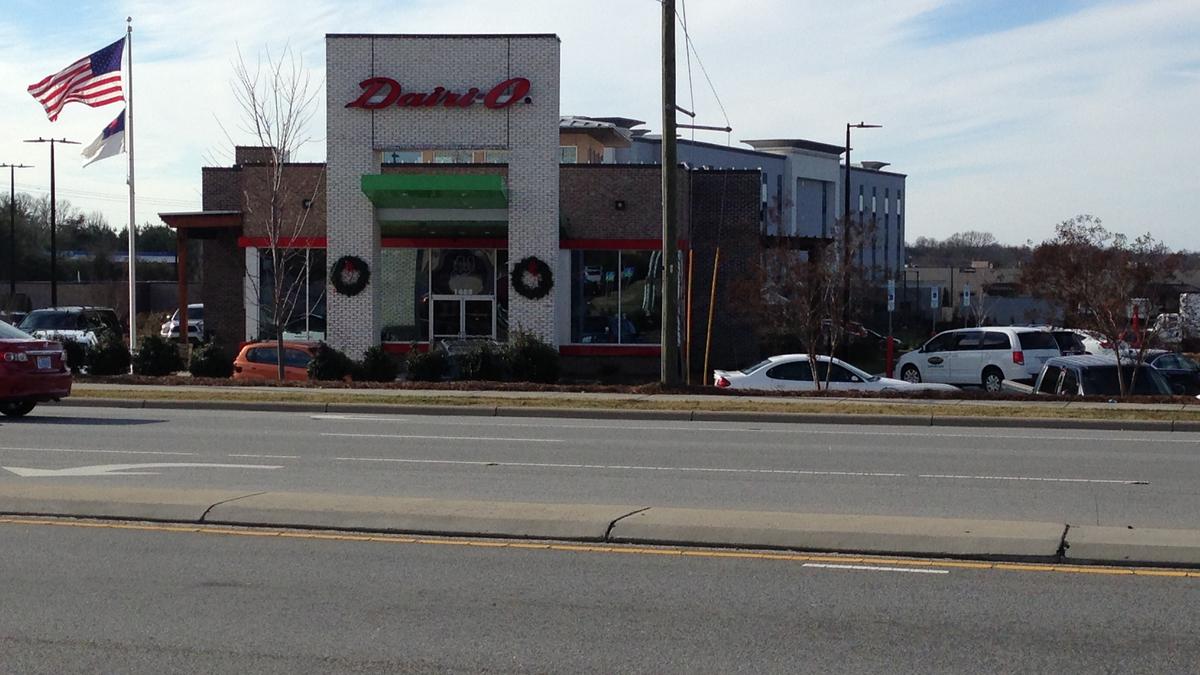 A Triad fast-casual restaurant chain is continuing its steady growth — but outside the region.

Dairi-O will open a restaurant at the intersection of U.S. 321 and U.S. 64 in Lenoir. A Dairi-O sign in on the 1.4-acre lot formerly home of a Rite-Aid drugstore that has been razed.


Dairi-O spokesperson Pam Starbuck told Triad Business Journal that construction on an almost 5,000-square-foot restaurant is expected to begin in the “next few weeks,” but said potential supply chain issues prevented her from estimating when it would open.

The Lenoir location would be the 10th for Dairi-O, but only the second outside the Triad. The other is in Mooresville.

Dairi-O bought the lot for $1.325 million in 2019. A Chick-fil-A was built in 2017 on the opposite side of the intersection, known locally as Smith Crossroads.

Dairi-O, which began with a location in King in 1947, is known as a family-friendly restaurant featuring burgers, hot dogs and ice cream. The Lenoir restaurant site is about 20 miles south of Blowing Rock on a popular route for High Country visitors.

Starbuck told TBJ that the chain’s ninth location is expected to open in the next few weeks at 1811 Liberty Drive in Thomasville. Starbuck said supply issues pushed the opening date back from January.